Beautiful Ghosts is a song by Taylor Swift that was written for the 2019 movie Cats, which Taylor also starred in. It was released on November 15, 2019.

"When I walked into Andrew Lloyd Webber’s studio in London, I thought we were just rehearsing “Macavity,” the number I was set to perform in the movie Cats. Pretty soon he was sitting at the piano, playing a new melody I hadn’t heard before. I had a feeling it might be the rumored original song for Victoria that people had been whispering about. (...) When Andrew asked, from behind his piano, if I had any ideas on what Victoria might say if she had a song, I knew what he was asking. He was asking to help him write it. That moment, and the ones following it, are moments I won’t ever forget: All of a sudden feeling this immediate intuition about what this character would say, feverishly writing lyrics, my brain churning them out quicker than my pen could keep up with. Singing the song live for the first time with Andrew playing piano in a rehearsal room, hands shaking, for Francesca and director Tom Hooper. The looks on their faces told me it was the right song for this character at that exact point in her story. (...) “Beautiful Ghosts” is sung from a young voice who is wondering if she will ever have glory days. Longing for the sense of belonging she sees everyone else finding. Reaching for it, desperately afraid of never having beautiful ghosts of days gone by to cling to in her older years. No matter what happens, I can safely say the memories from my experience working on Cats will be ones I carry with me. Beautiful ghosts, if you will."

"‘Memory’ is Grizabella singing about how she had all these beautiful, incredible moments in her past, she had these glittering occasions where she felt beautiful and wanted, and now she doesn’t feel that way anymore. An I was just thinking: Okay, so what if you have this kitten who’s been deserted and tossed out, and she’s had to wander around the streets of London, looking where she’s going to find a home. Wouldn't she be thinking, ‘At least you had those beautiful memories’. The first line that came to me is, ‘And the memories were lost long ago, but at least you have beautiful ghosts.’ I just wanted it to be like, I just wanted to get in the head of the character if she was hearing someone lamenting about wonderful, majestic, incredible times, having an extraordinary life behind her. And I could see a young person thinking, ‘What if I never have any of that in my life? What if that’s lost on me? What if I don’t get that ever? At least you have that to cling to.’"

[Verse 1]
Follow me home if you dare to
I wouldn't know where to lead you
Should I take chances when no one took chances on me?
So I watch from the dark, wait for my life to start
With no beauty in my memory

[Chorus]
All that I wanted was to be wanted
Too young to wander London streets, alone and haunted
Born into nothing
At least you have something, something to cling to
Visions of dazzling rooms I'll never get let into
And the memories were lost long ago
But at least you have beautiful ghosts

[Verse 2]
Perilous night, their voices calling
A flicker of light before the dawning
Out here, the wild ones are taming the fear within me
Scared to call them my friends and be broken again
Is this hope just a mystical dream?

[Chorus]
All that I wanted was to be wanted
Too young to wander London streets, alone and haunted
Born into nothing
At least you have something, something to cling to
Visions of dazzling rooms I'll never get let into
And the memories were lost long ago
But at least you have beautiful ghosts

[Bridge]
And so maybe my home isn't what I had known
What I thought it would be
But I feel so alive with these phantoms of night
And I know that this life isn't safe, but it's wild and it's free 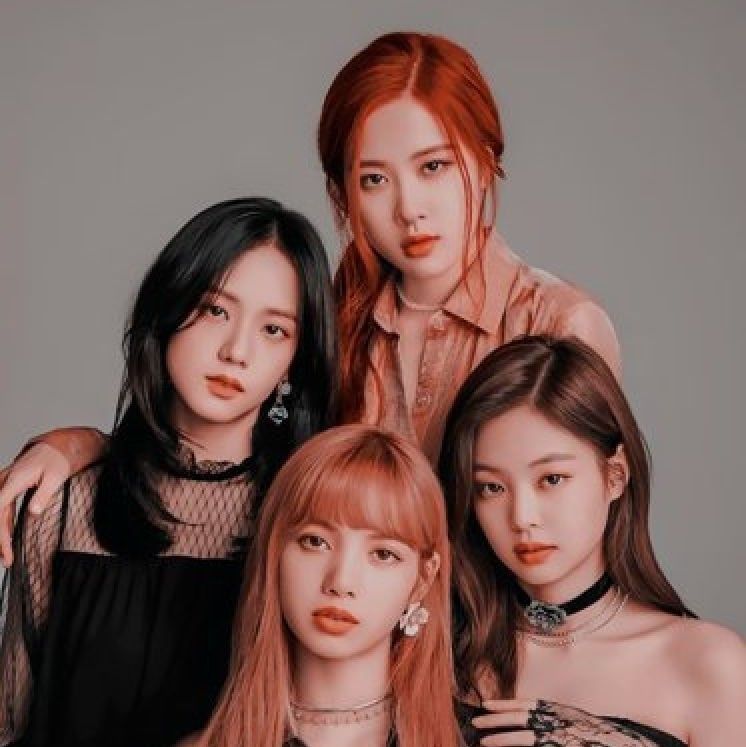